Why Do I Want a Healthy Meal Plan Package? 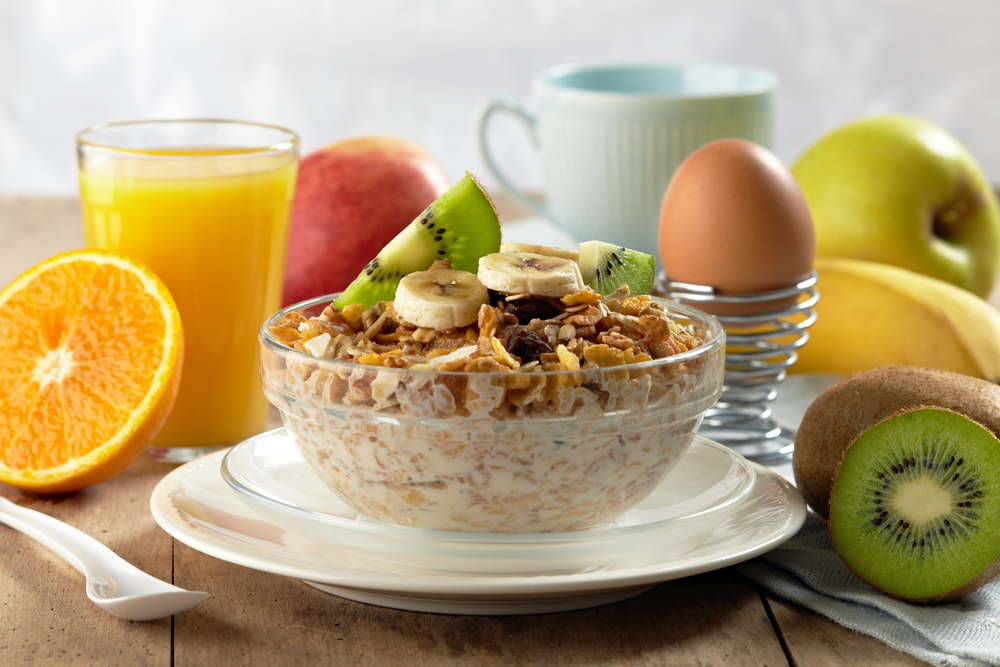 It’s the first question that comes to anyone’s mind: Do I even want a healthy meal plan package? After all, isn’t there time and energy involved when you don’t have either? It’s understandable to decide that you don’t want to bother with anything that isn’t essential in today’s fast-paced world, but eating in an unhealthy manner is also probably taking its toll, as well. 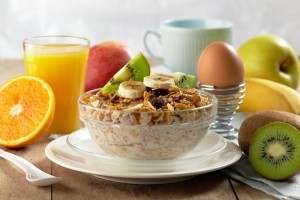 First, you may be noticing that it is more difficult to get things done when you have that heavy feeling in your belly from having stopped in at that fast food place an hour ago. That’s because of how heavy that food really is, and the fact that much of it consists of empty calories that don’t really give you the energy you need in a day, although it will add a few pounds to your frame.

The second reason for a healthy meal plan package is related to the first. If you’re not feeling great, and suspect it might be related to what you’re eating then you doctor else is likely telling you the same thing. Feelings of fatigue, even depression, can come from unhealthy eating habits, and your doctor will ask about your diet if you’re experiencing those symptoms.

Another reason for adopting a healthy meal plan package is the truth that no one likes to admit: most of us aren’t eighteen anymore. Everyone loved the days when they can eat a bag of chips, not gain a pound, and then run a marathon.By the time we reach thirty, that’s just not an option, anymore. The problem is that many of us don’t think it is. Many are guilty of eating that bag of chips, or scarfing down that chocolate bar, even though we know that it’s going to stick around afterwards. It’s a hard choice to put down that giant slice of chocolate cake, but ultimately, we have to and look at the alternatives out there.

Now that we’ve established the need to change those meal plans, the question then becomes: why a package when I can do it on my own?

The answer is that you can, if you have the time and the know-how. The truth is that many of us don’t and others don’t know where to start when it comes to creating a meal plan. Another issue is that some people will choose a meal plan, but create one out of self-punishment, rather than to create a meal plan that will work for them.

Who would actually punish themselves with a meal plan? Lots. There are countless souls out there who get on that weight scale, realize that they need to make a change, and feel guilty about what that scale says. They blame themselves, and guilt is a strange thing. It turns to anger and that anger can turn someone against themselves in a desire for self-punishment over that number on that scale.

What about time? Everyone seems to have very little of it lately and this is where healthy meal plan packages come in. All these people need is data; they don’t need to know everything about you. What they really need is to know what you like to eat and what you don’t like to eat. Then, they can create a meal plan for you that you will like, or supply you with the packages available that fit your needs.

You’ll also save time in other ways that you didn’t think possible. That stop in at the drive-thru before work? Gone. The frantic dash out of the door to get some take-out and hurry back to work, hoping that you’ll have just enough time to eat? No longer necessary. The time spent at the end of the day, trying to decide what it is everyone will eat for dinner is now time spent relaxing, rather than fighting!

Now, let’s get to the one barrier that everyone brings up first or last in the decision to get healthy meal plan packages. What about the cost? No one will blame you for asking, and you certainly want to compare package pricing before you decide on who are the best people to serve you. But, what you really want to know is if it’s worth it to get a meal planning package. The answer lies in your own grocery bills. Remember that healthy meal plan packages will likely replace about ninety percent of your meals. Take ninety percent of that grocery bill and compare it with how much the meal plan packages are. If you eat out a lot, take a look at the charges on your accounts and figure out how much you’re paying on those as well. Once you’ve added those two numbers together, you might find that a meal plan package isn’t such a bad idea, after all!