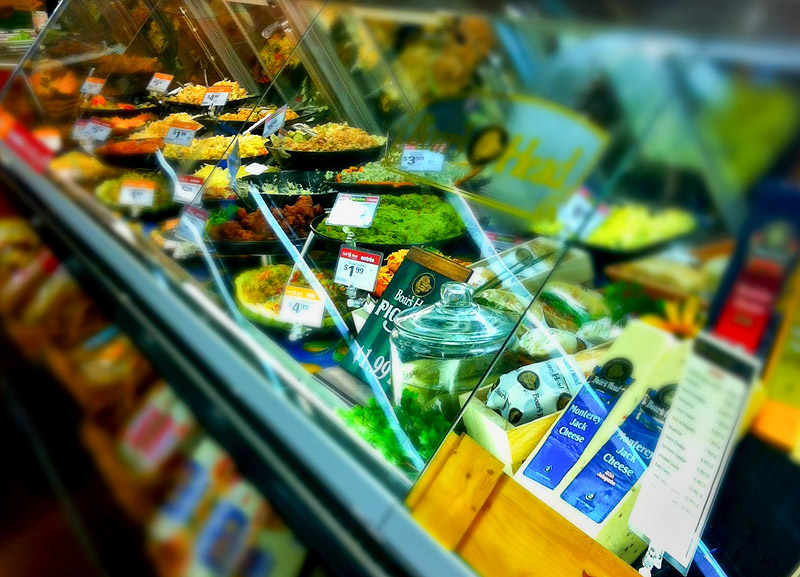 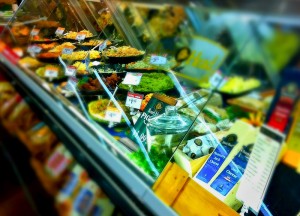 On Thursday, May 9th, 2013 it was brought to the attention of the United States that there was an error on the part of a commissary owned by Whole Foods. The error was looked upon as being a simple mislabeling of cold salads that were sold either in the self-serve bars or behind the counter of several Whole Foods Markets in the north east. This mislabeling would actually be a simple mistake if it was, for example, a couple of pasta salads which both had a basic oil dressing, but that was not the case in this situation. The “simple” mix-up was actually a Whole Foods chicken salad and a vegan chick’n salad.

As I took a bit of time reading through the articles over at cookwarenation.com and other major news corporations to allow the whole story sink in; I made sure to scroll through the sites that allowed comments after the articles. I wanted to see if there were any comments of people who were as upset as I was over this human error, and I noticed a very disturbing common trend. Most people either were unsympathetic or treated the entire situation as a joke. One of my favorite comments, and I hope that my sarcasm is noted, was someone calling it a “first world problem”. This is very far from a “first world problem”. This is actually a major issue, and it is disgusting how there is a lack of compassion from the majority.

On the side of Whole Foods, they expressed their apology, issued a recall of the salads in the case of any allergy issues that might have arisen, and then everything is supposed to be fine. What about the people who don’t have an allergy to eating meats, but have chosen a lifestyle to not want to consume animals? The people who felt as though they had a safe haven of dietary choices within the walls of Whole Foods? Is there an apology from Whole Foods to each Vegan who might have unknowingly allowed meat to enter their body? The answer is no. And on top of that, within those compassionate comments attached to each article, there were a steady stream of jokes made about the entire situation. The entire situation is completely disgusting.

I have been a Vegan for almost two years, I fairly regularly shop at Whole Foods, and I like what the company is about from bottom to top. I have been on both sides of the coin when it comes to being a Vegan. I’ve had the positive conversations and experiences, and I have had the negative conversations and looks as though I am an alien for my choices. I don’t push my beliefs upon anyone else, nor do I try to make anyone feel uncomfortable or burdened. All that I typically ask for is the respect that I give to others, and it has not been given here. How people can be so rude and inconsiderate about a mistake like this is horrible.

A simply mistake was made whereby they mixed up the Whole Foods chicken salad and the vegan version, and we all can move on from a mistake, but try and take a moment to think about the larger picture of the impact of this mistake before you leave your opinion in the comments section. Try to see it from another perspective, and then you will understand why this was a major news report.

Josh is a vegan living in New Jersey. He enjoys music, film, and writing.