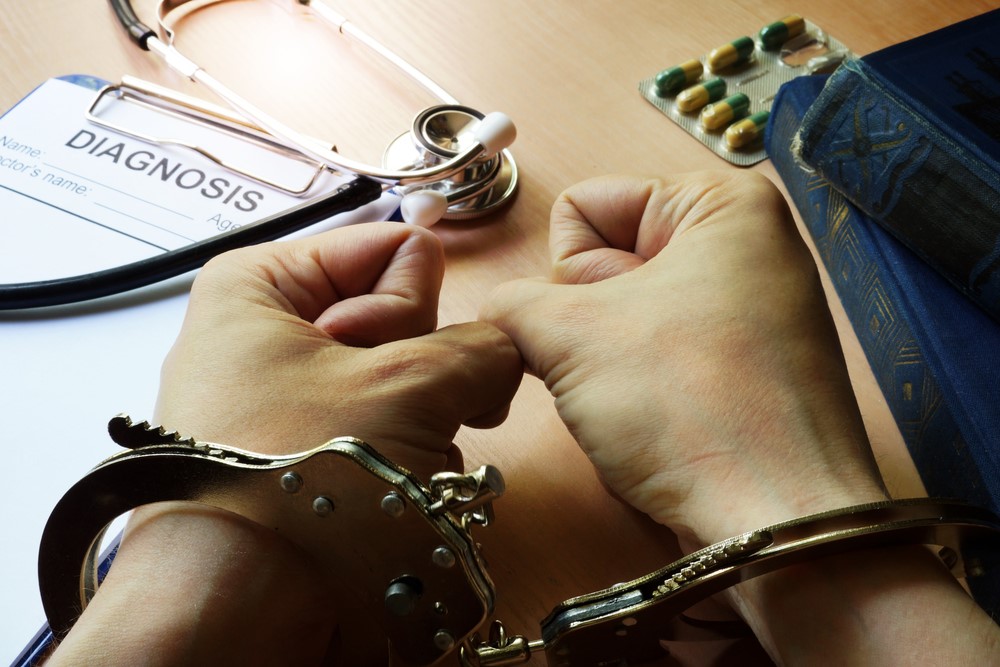 You’re fine one day but then you’ve gotten ill the next, and no amount of self-medicating made your illness go away. Thus, you decided to visit a doctor in the hopes that they can do something about it and get you back to tiptop shape. However, all doctors are human too like you, and even the best ones make mistakes from time to time. The only difference is that even a very small mistake on their end can easily endanger the lives of patients like you. If you were medically wronged, you would want to consider first the following things from a legal standpoint: 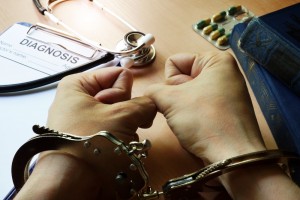 1. You’ll have to prove first that the doctor who wronged you had committed medical negligence or malpractice

Most medical wrongs usually start as cases of negligence. However, you can’t accuse your doctor of the said offense unless you and the lawyer that you’ll be hiring to help you with your case can prove the following:

2. You can file a complaint with your state’s medical board against the doctor who wronged you

If your first reaction after successfully proving that your doctor had committed medical negligence is to drag them to court with a lawsuit, you will want to take a step back.

3. You can also file a medical malpractice lawsuit against the doctor who wronged you, but you should do so within your state’s statute of limitations

As a complaint that you filed with your state’s medical board against the doctor who wronged you usually isn’t enough to make them accountable for their negligence, you can file a medical malpractice lawsuit against them.

4. To avoid having your medical malpractice lawsuit undergo a long and costly trial, you can consider an out of court settlement with the doctor who wronged you instead

With doctors winning 80 to 90 percent of all medical malpractice cases that undergo a full trial in court, you might initially want to forget about making the doctor who wronged you accountable under the law and even put the blame on yourself for having trusted some medical professional who you thought can get you well.

According to a study published in the Journal of Patient Safety back in 2013, more than 200,000 to 400,000 patients die every year after suffering from preventable harm. Sure, you shouldn’t expect a doctor you hired to treat your sickness or injury to not make any mistake at all throughout their entire career. Unfortunately, even one small mistake committed by your doctor can put your life in danger. Thus, you would want to read the above-listed things that you should consider in a legal sense if you were wronged medically. You’ve only have one life to live after all, and you wouldn’t want to have it cut short because of a doctor’s mistake.

Dianna Charles is a promising young law enthusiast that hopes to bring her youthful spirit in her field. She tries to add a refreshing modern take to topics on the legal world that people can learn from. Dianna enjoys her free time with friends and family, and loves to cook for them.