Understanding the Difference between Red Meat and White Meat 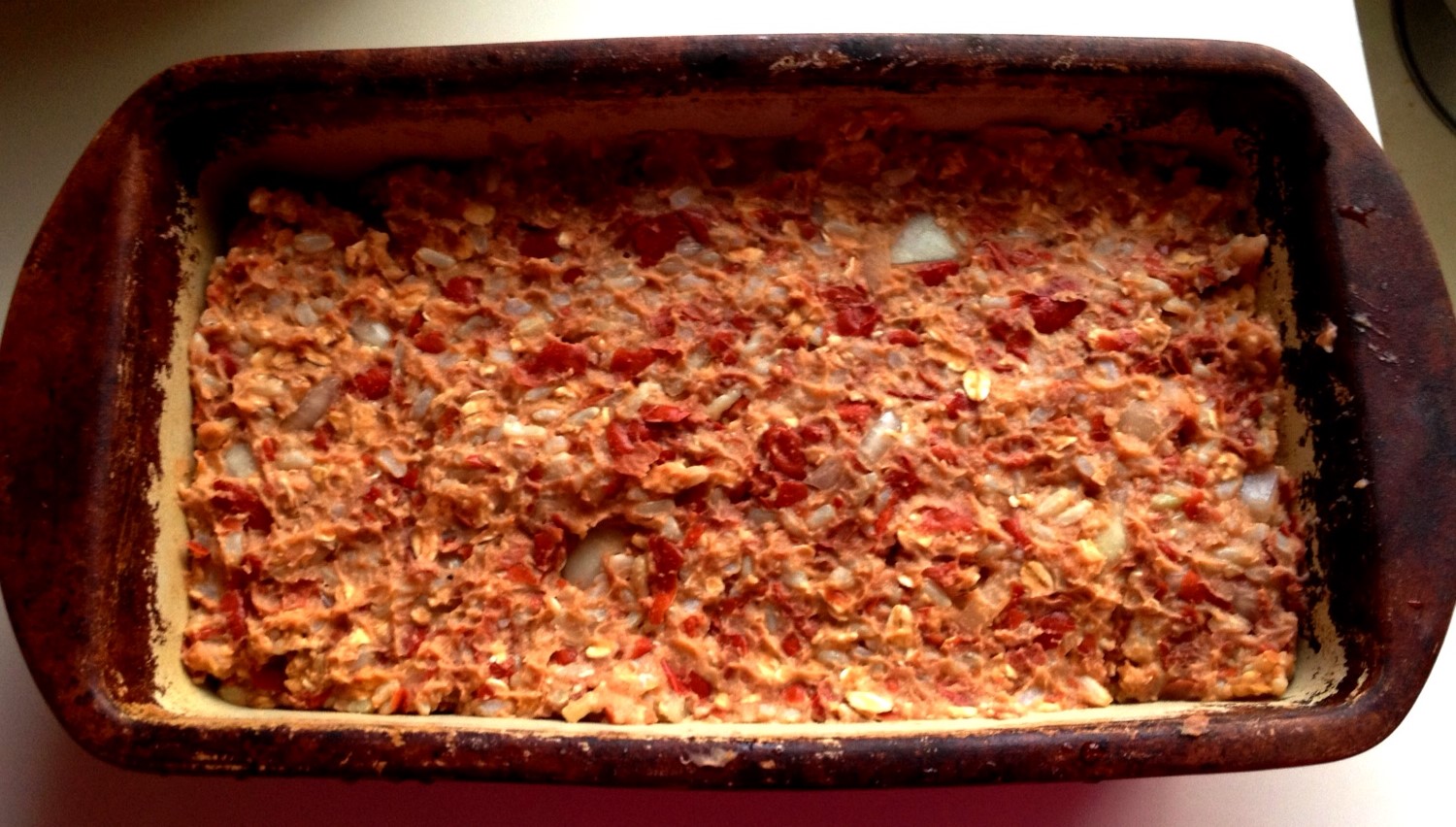 No meal is complete without protein, and animal meat is the usual source of this for human consumption. Meat also brings it with it numerous other vitamins and minerals that are beneficial for the body. Meat is also a good source of fat, which is not necessarily bad for the health. The right kind of fat is also necessary for complete nutrition.

It is important to understand the different types of meat as a source of protein, not just as a consumer, but most especially if you are the one preparing food. If you are an aspiring chef, part of mastering the art of cooking is gaining a deep appreciation for the various meats that can be used in dishes. This is because each type of meat has its own advantages as well as disadvantages.

Most commonly, we have heard many people choosing between red meat and white meat when pondering what food to eat. Just what exactly is the difference between the two?

In general, white meat refers to poultry sources such as chicken and turkey. Red meat, on the other hand, usually refers to beef, pork and lamb. However, there may be some debate involved with such definitions. For instance, the leg and thigh parts of chicken may be a bit darker or juicier than the breast. For purists, white meat may refer strictly to chicken breast only. Some may consider fish as white meat as well.

However, the biggest differentiator between red meat and white meat is the content of fat. White meat, as in chicken breast, has lower fat content and is considered a very lean source of protein. Red meat, meanwhile, has higher levels of fat. Such fat content is mainly the consideration when people choose between the two types of meat for their diet.

While red meat contains higher levels of fat, it’s also high in other vitamins and minerals such as iron, zinc, and vitamin B. The iron found in meat is also more readily absorbed by the human body, compared to those found in other sources such as plants. This is why most vegans and vegetarians often lack these vitamins and minerals. If you generally prefer white meat only, make sure to supplement your diet with such substances. 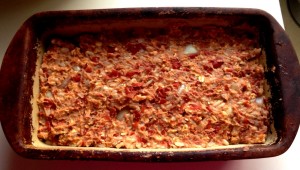 You might want to keep in mind too that high consumption of red meat has been linked with higher risk for certain types of cancers, such as colon cancer. This is because charring red meat, such as in grilling or barbecuing, is believed to form carcinogens or cancer-causing agents. If you love to cook and eat red meat, you might want to balance out the health risks by utilizing other cooking methods.

In order to come up with a more wholesome diet, consider utilizing both white and red meat in different occasions. If you must use red meat, you might want to go for leaner cuts—a good tip for this is to use meat cuts ending in “-loin” such as sirloin or tenderloin. You can also trim the visible fat on the edges of red meat before your cook it. This helps reduce bad cholesterol in your diet.

In general, whether red or white, it is wise to consume meat in moderation. Whole, complete nutrition for the human body calls for 30 percent grains, 40 pecent vegetables, 20 percent protein and 10 percent fruits and fiber in our daily diet, along with a glass of dairy.

You can also learn how to choose and cook the right types of meat to suit your taste and dietary requirements as well. Red and white meats each have their own merits. Be sure to understand which one is relevant to your nutritional needs.