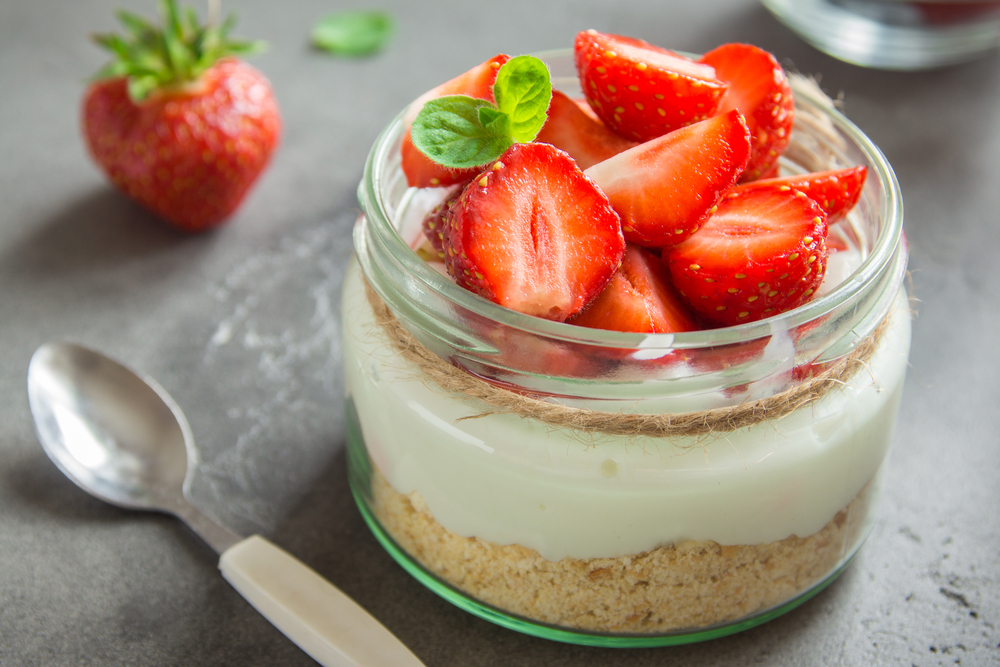 They say breakfast is the most important meal of the day. While that may be true, it’s close cousin, brunch, is not to be forgotten. Brunch brings everything we know and love about two meals – breakfast and lunch – into one amazing dining experience.

But like all things in life, it comes with a price tag. Whether you’re a waffles or pancake person, you’ll be expected to put up a lump of cash in order to get in on this trendy meal. Especially if you want your entree to be accompanied by bottomless mimosas, the cost can add up quickly.

Exactly how much should you plan to pay for your mid morning meal? It depends on where you’re located. Credit repair company Sky Blue Credit determined the most and least expensive cities for brunch across America, here’s the breakdown… 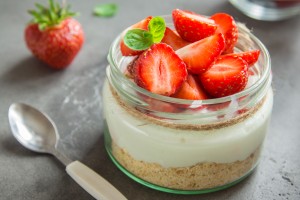 Each of these cities have an average meal price upwards of $12.40. This includes the entree alone, so don’t expect to get a brunch cocktail included without paying extra. Of course, there are cheaper options available in these cities with a little bit of digging, but the norm here is higher than the typical US cities.

Cheaper Alternatives Are Out There

With each ot the top 10 least expensive cities for brunch having an average meal price of under $10, it’s safe to say that brunch doesn’t always have to break the bank. The cheapest city for brunch in the US is Portland, Oregon with an average cost of $7.20.

Other cheaper cities include San Antonio and Houston, Texas, Charlotte, North Carolina, and Memphis and Nashville, Tennessee to name a few. There is little representation of cost effective brunch cities on the west coast with Portland being the only city west of Texas making the list. 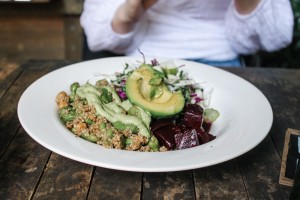 Prices Range on Beverages Too

While entrees are important, sometimes all you need from brunch is a cold mimosa or hot coffee to get you up and running. Mimosa prices range from an average of $4.75 in Austin, Texas to $11.00 in Nashville, Tennessee, so there is just as much variation in drinks as there is in entrees based on geographic location.

Luckily, caffeine comes at a much lower price and sans age regulation. A cup of coffee ranges from $1.88 in Cleveland, Ohio to $4.33 in Miami, Florida. This won’t get you any fancy latte or espresso, but a good cup of black coffee will get the job done.

Omelette or avocado toast, brunch is delicious no matter where you eat it. While the price can put a real damper on the meal, it’s a truly delicious experience not to be taken for granted. Take advantage of every brunch opportunity you have, and be sure to capture the perfect pic of your meal before you dig in to make for the perfect aesthetically-pleasing instagram feed.