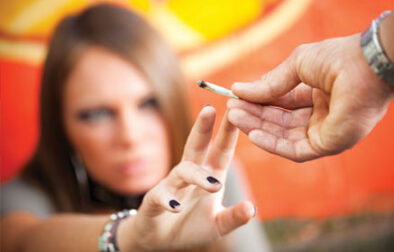 The Health Effects of Marijuana Legalization

Marijuana is one of the most commonly used drugs in the U.S. During 2008 and 2009, marijuana use declined. But during the past few years, the numbers began to climb again and this is largely attributed to how youngsters, specifically the 12 to 17-year-olds, view the negative effects of the illegal substance. Nowadays, for instance, […]