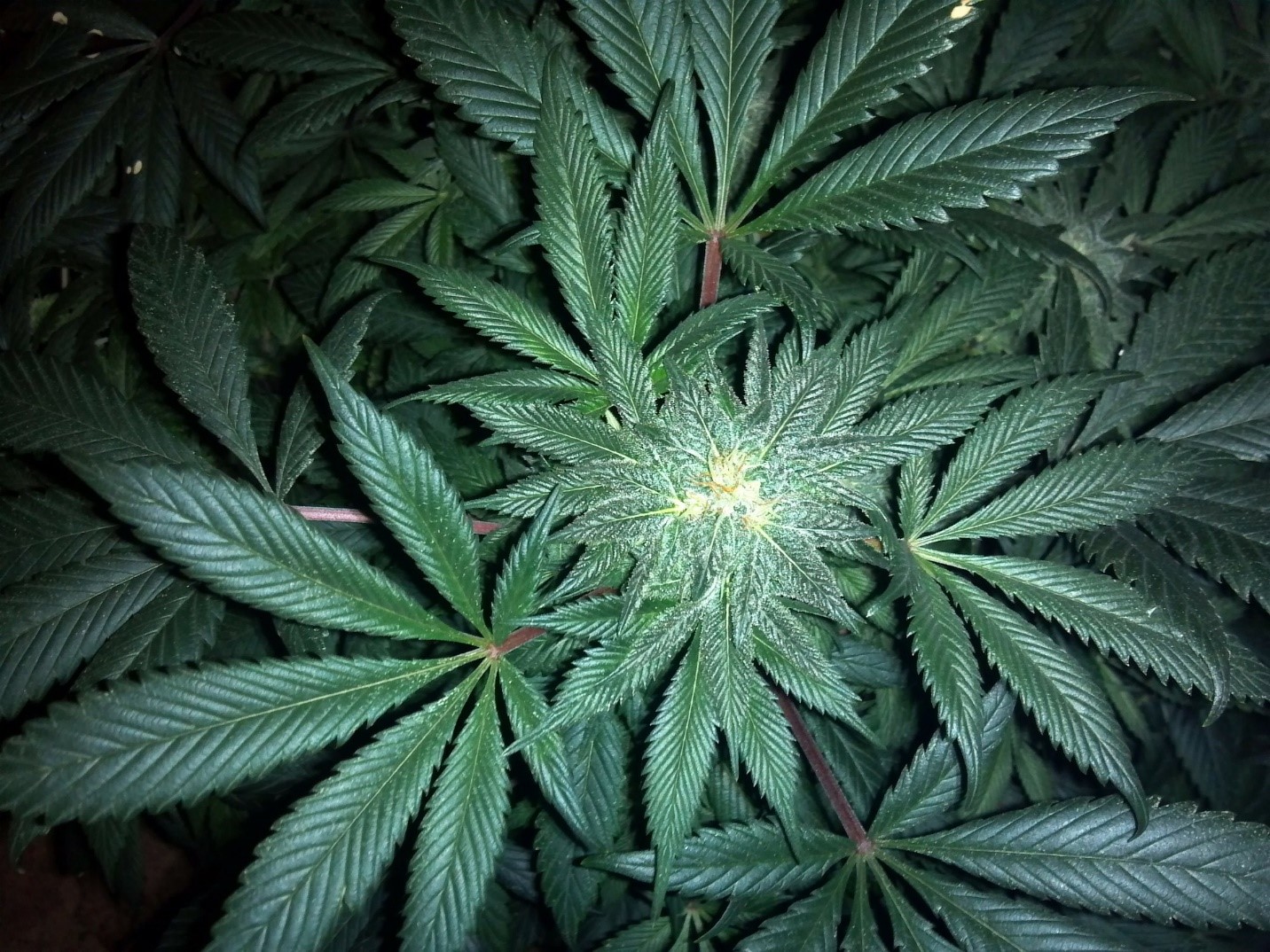 The rise of CBD in recent times has been nothing short of meteoric. A few short years ago, most people had never even heard of cannabidiol -better known as CBD – and those that had unfairly lumped it in with marijuana and considered it no different from a recreational drug. Now, however, people are finally coming to appreciate for its own merits and receiving long overdue scientific testing. There is an ever-growing mountain of evidence, both anecdotal and laboratory-based, that the benefits of CBD are real. To many, these reports are compelling and hold great promise for the future of the compound. As research continues, thousands of individuals claim to have benefited from the use of CBD. 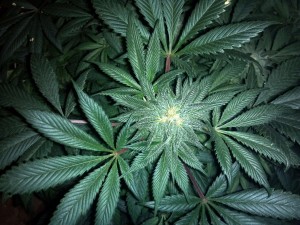 Perhaps what is most fascinating about CBD is its versatility; people from all ages and walks of life have used it for dozens of different (and seemingly unrelated) conditions. Below, we’ll discuss some of the reported benefits of CBD. Note that this list is by no means exhaustive; it would be impossible to discuss all of them in a short article. Nevertheless, we hope that this will be a good jumping-off point for those wishing to learn more:

Before we get too far into discussing the benefits of CBD, a brief introduction is in order. For many people, this compound needs no introduction, and if that’s the case for you, feel free to skip ahead to the next section of the article. If, however, you are just beginning to research CBD, or you are looking for a review, here is some basic information.

“CBD” is short for “cannabidiol,” and is a compound derived from the hemp plant. The compound binds to the body’s cannabinoid receptors and has a number of different effects on the various systems of the body. CBD is not psychoactive – users will not feel “stoned,” or “high.” When it is used as a treatment for various conditions, it is usually extracted in the form of an oil. This extract can then be consumed in a variety of ways; often, drops of CBD oil are simply taken sublingually. The oil can also be vaped, made into edibles such as chocolate, or even used as a topical. While different people report different effects based on how they have consumed CBD, you will be able to benefit as long as the compound is absorbed into your bloodstream.

The Benefits of CBD

The reported benefits of CBD are many; some of them have been backed up by science, while others remain anecdotal. One of the main appeals of CBD, however, is its lack of side effects. Unlike many medicines, including over the counter ones, CBD is not habit-forming and no serious side effects have been found. As a result, trying CBD for a condition can be considered relatively low-risk. Even so, you should always talk to your doctor before starting CBD use. Below are some of the most commonly reported benefits of CBD:

As we just noted, a big part of the appeal of CBD is in its versatility. While CBD has been reported to help with many different conditions, it is interesting that many of those fall under the umbrella of diseases caused by inflammation. Modern medical science has discovered that inflammation is responsible for many, many common problems; some obvious, some not. In fact, certain researchers even theorize that inflammation is the root cause of ALL disease. Whether this is true or not, it does seem to be true that among the biggest benefits of CBD are its anti-inflammatory properties.

One of the most reported-on benefits of CBD is for arthritis sufferers. Elderly patients, many of whom would never have previously considered using a cannabis-based product, have claimed that their pain has been alleviated by a few drops of CBD oil. Users also report their range of movement returning after regular use. Other inflammation-related issues CBD seems to help with include indigestion and acne.

CBD first came to prominence after several stories of parents using it to treat their epileptic children went viral on the internet. Indeed, the ability of CBD to block epileptic seizures is definitely one of the most impressive of its reported benefits. People who have previously suffered from regular seizures that made it impossible for them to function have claimed that CBD has allowed them to resume a mostly normal life.

Anxiety, depression, and sleeplessness are all extremely common conditions that affect millions of people all over the country. Some argue that all of them are tied to inflammation, and they say perhaps this is why CBD appears to be so helpful as a treatment. While we still don’t understand the exact the mechanism for how CBD helps with anxiety and depression, the fact is that many people swear by it. Users report that CBD can help with both acute and generalized anxiety; it helps reduce stress and provide a feeling of calm. Many also claim CBD to help with depression; users report improved positivity and well-being with the regular use of CBD products.

Athletes from many different disciplines champion CBD as well. This may be partially because it is not banned in competitions like many compounds are. It’s also because athletes claim that it has a major effect on helping them recover after hard and heavy workouts. Its ability to reduce inflammation is majorly beneficial for muscle soreness post-workout; it also helps aid in recovery from sports injuries. It is also a frequent method for helping athletes deal with pre-competition stress.

It seems that CBD is good for your brain; besides its benefits for anxiety and depression, research is suggesting it may help with neurological diseases such as Parkinson’s and Alzheimer’s. Sufferers of both these, as well as similar conditions, have reported a reduction in their symptoms, as well as a general reduction in age-related cognitive decline.