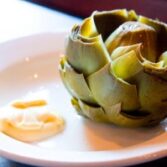 The steamed artichoke could possibly be one of the easiest dishes you every make! However, the Saffron Ailoi is going to require a little extra work, so if you’d like, you can replace it with a melted butter dipping sauce. But not too much, we know that’s not healthy!

This one, you’ll definitely enjoy! 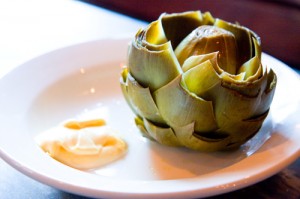 1
Get the artichoke going before starting the aioli. If you don’t have a steamer, fill up a pot with a half inch of water and add a teaspoon of salt to the water. Get the water boiling while you cut both ends off the artichoke. For the tail end, just cut off the stem and for the top part, just cut about a half inch or until it’s able to stand up on its own.
2
By now the water should be boiling because you only used a half inch of water. Place the artichoke (flat end down) in the boiling water, turn the heat to medium, and cover with a lid that allows just a bit of steam to escape. Let the artichoke steam for 45-60 minutes or until the leaves come off with a light tug. When you take it out, top the steamed artichoke with a half lemon squeeze.
3
Now let’s start on the aioli. This is going to make a cup and serve 4 so you’ll be able to use it the next night as well unless you are making 4 artichokes for you, your friends, and family. You’re going to need a food processor or blender for this. Place 1 egg yolk, 1/4 table spoon of vinegar, 1/2 teaspoon salt, 1/2 teaspoon dry mustard, 1 diced colve of garlic, and a dash of ground cayenne pepper into the blender or food processor.
4
Slowly pour and mix in 1 cup of olive oil until the emulsification process starts. Add a half tablespoon of vinegar before it gets too thick as this will thin the aioli out. Once the process is complete, you should have a thick aioli.
5
Now just add some lemon juice, salt, pepper, and maybe another touch of cayenne to bring it together. Now you have a fantastic dipping sauce to go with your perfectly steamed artichoke!
Categories:Sides & Snacks
admin 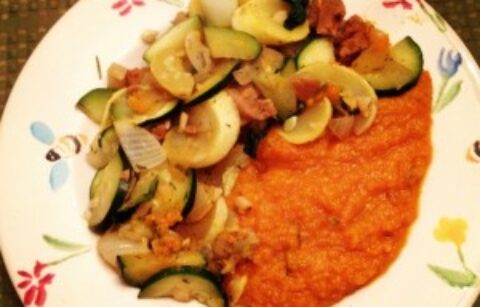 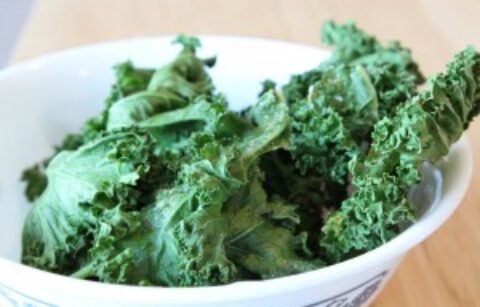 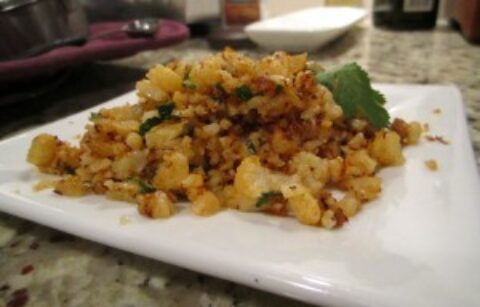