Healthy Eyes Equal a Healthy You 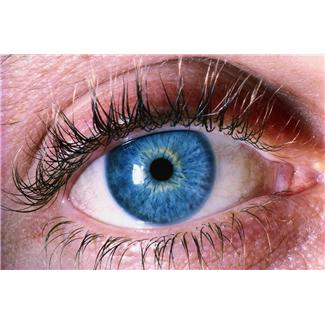 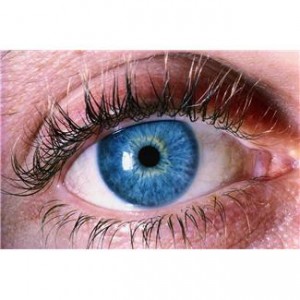 Romantics have always considered the eyes to be the window to the soul, and you never heard Shakespeare writing about Romeo gazing into Juliet’s eyes and telling her that she has liver disease, but medical experts now think that that would have been the much more likely scenario (well, provided Romeo was a doctor…).

Ophthalmologists can now detect a whole host of health problems just by gazing into our peepers and examining the retina – the light sensitive tissue at the back of the eye. Of course, the easiest things to spot are those illnesses directly related to the eye such as cataracts, but it is now also possible to pick up diseases such as diabetes and liver damage. Importantly, it seems as though our eyes reflect signs of the problem far before the rest of our bodies, which goes to show how important regular eye examinations are, if we ever needed more proof. The Royal College of Ophthalmologists even go so far as to say that the most important thing you can do to protect your health is to have regular eye tests. That said, whilst eye tests are a fantastic way of identifying any underlying issues, the saying ‘prevention is better than cure’ could not be truer when it comes to bodily health. With that in mind, here are a few easy life changes you can make to maintain healthy eyes.

Sometimes, advice to eat plenty of green veg is impressed upon us so often that it loses all meaning, and this can make it easy to ignore. Ignoring leafy green veg though can result in a lack of carotenoids which are vital in reducing the risk of age-related diseases such as age-related macular degeneration.

Lutein and Zeaxanthin – Don’t Try to Pronounce Them, Just Get Enough of Them

Foods high in the compounds lutein and zeaxanthin perform a major role in stopping cataracts developing as we age. Turnips, peas, broccoli and corn are all great suppliers of them.

Blueberries are the Superfruit of the Eyes

For centuries, blueberries have been revered as one of the best ways to reduce eye fatigue and further damage. Eat them and eat lots – even go out and pick them yourself for a bit of fun.

Fruit is just as Important as Vegetables

Fruits are a great source of antioxidants which promote healthy eyes and vision. Apricots are often considered the king of the jungle where this is concerned.