The Facts About Cholesterol

cholesterol
9 years ago
by BerryRipe 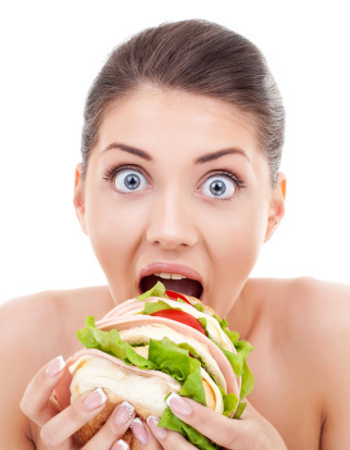 Why is cholesterol dangerous

Which levels of cholesterol are considered high?

Do not panic. If your cholesterol levels are just slightly or moderately higher than above values there’s still much you can do on your own – before you rush to the doctor’s office for some statins (statins are cholesterol lowering drugs). However, if you have too much cholesterol in your blood system, high cholesterol can be a serious problem for your health and you should visit your doctor immediately!

What are the possible complications of high cholesterol?

If we have too much cholesterol in the blood the excess of the cholesterol accumulates in the walls of the arteries. Over time, plaque hardens and narrows your coronary arteries which leads to a condition called atherosclerosis, or hardening of the arteries.

The process of narrowing of the arteries can occur anywhere in the body, in most cases, in the heart vessels, known as coronary arteries. Deposits in the coronary arteries obstruct the flow of blood that supplies the heart with oxygen and nutrients. This can cause pain in the heart, which is called angina pectoris. Some cholesterol-rich lining of the thin membrane, that separates the lumen lining blood vessels tend to rupture it. Such coverings are called unstable plaque.

On-site burst lining forms blood clot, which can block the blood vessel, and thereby interrupt the flow of blood through the affected artery. This is followed by the death of the area of heart muscle cluster that was fed by that artery. Thus, a medical condition is called a heart attack. However, if a clot only narrows a vascular lumen, the blood still supplies the sectoral part of the heart muscle with nutrients, but it is often not enough, therefore causing chest pain – angina pectoris.

3 months ago
Comments are closed.