E-cigarettes: a Way Out, not a Way In 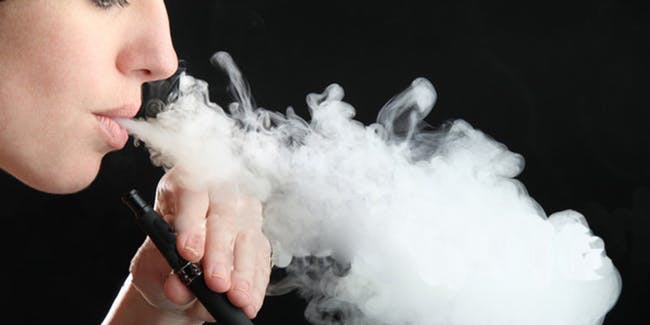 If you are stuck in a dilemma about wanting to quit smoking or vaping, you may want to know some key facts about vaping before you make your decision. In any case, you are not alone. Statistics show that 7 out of 10 smokers wished they could put a stop to smoking.

Even though smoking e-cigarettes (vaping) can be fun, quitting it will benefit you in several ways, health wise. The truth is that smoking is always detrimental to the health of smokers. 1 out of 3 heart-related deaths share a connection with smoking or passive smoking.

Having said that, more people are now switching to electronic cigarettes because they are deemed as relatively than traditional tobacco products. But how really safe are e-cigarettes? Here’s everything you need to know about e-cigarettes — a way out, not a way in.

Vaping May Be Safer Than Smoking, But It’s Still Dangerous

Electronic cigarettes work by heating nicotine, flavorings, and some chemicals to produce aerosol for users to inhale. Conventional tobacco contains over 7000 different chemical components, and many of these chemicals are potentially hazardous.

Even though the chemical make-up of e-cigarettes is not yet fully understood, they may contain fewer dangerous substances.

However, vaping products have made breaking news headlines in recent times. For example, in January 2020, the CDC attributed about 60 deaths to vaping. Their explanation was that these deaths were linked with people who vaped e-liquids containing THC and other black market products.

Because both traditional cigarettes and vaping products contain nicotine, users are prone to addiction. Researchers have warned that nicotine can cause addiction in the same amounts as cocaine and heroin.

The bad news is that some vaping products contain way more nicotine than regular cigarettes. Extra strength cartridges are in the market for sale, and these usually contain higher nicotine concentrations. Users can also tune their battery voltage to obtain more effects.

Although e-cigs are hyped as safer alternatives to regular smoking of tobacco, that belief leaves much to be desired. No FDA regulators have approved vapes as smoking-cessation devices. In fact, recent research studies have found contrary facts — it was observed that many people who attempted using e-cigarettes to help them quit smoking, rather ended up combining the two unhealthy lifestyles.

A New Vaping Generation is Being Born

In summary, the younger generation is finding it hard to resist electronic cigarettes. And three main reasons contribute to this situation — the belief in the safety of e-cigarettes, their lower costs, and the sweet flavorings all play roles in enticing young to this new community of vapers. The bottom line is that cardiovascular diseases are strongly linked to vaping and smoking. Therefore, get out of vaping if you can before it’s too late.