The Dangers of Dengue Fever

dengue fever
9 years ago
by Amanda 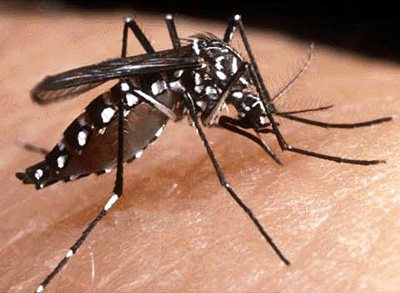 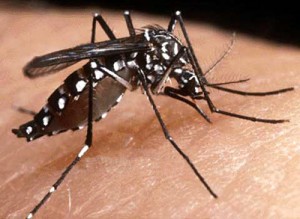 Dengue fever is an infectious disease that can be obtained from mosquito bites. It is prevalent in tropical regions of the world. The World Health Organization said that there is no specific cure for dengue fever but early detection can lower the risk of death to one percent. Dengue epidemics in the Philippines and Thailand pushed dengue fever into the limelight during the 1950s. Over forty percent of the global population is under threat of dengue fever. About 2.5 percent of the half a million people that gets infected of this infection die each year. Let us better understand this disease so we can arm ourselves with the best protection which is prevention.

What is Dengue Fever?

A specific species of mosquito is responsible for dengue fever. The Aedes eqypti mosquito is considered by the WHO as the primary vector. The female mosquitoes need human blood to increase their fertility eggs. After the bite there is an incubation stage that would last from 4 to 10 days. The mosquito lives mostly in urban settings and breeds in stagnant water like puddles, open canals and jars or containers. Unlike other mosquitoes the Aedes egypti mosquito is a daytime feeder where it bites around dawn and around dusk.

What are the Dengue Fever symptoms?

Dengue infection starts with flu-like symptoms which affect mostly infants and children. It may cause death if it is detected very late. The complications that arise from the infection would make parents feel the anxiety about the disease. That is why medical professionals advice parents to have their children checked in a hospital and get treatment after the third day of the fever. Severe dengue would have severe stomach pain, vomiting, rapid breathing, bleeding gums, fatigue, blood in vomit and restlessness. Proper medical care is needed as the next 24 to 48 hours would be crucial and could lead to death.

What is the treatment for Dengue?

As mentioned above, the WHO says that there is no specific cure for dengue. Most medical professionals look to prevent severe dehydration by maintaining the fluid volume of the patient that is under care. It is important that even if there are no symptoms, parents should bring their children to the hospital after the third day to check the blood work which normally would indicate if there is a problem.

There have been attempts to develop a vaccine for dengue but there has been little success in preventing all the known strains of the virus.

Can Dengue Fever be controlled?

Control and prevention is the first line of defense against dengue fever. It is best to clean the surroundings and to eradicate the places that mosquitoes can use to breed. Putting up of screens and also the use of mosquito nets during sleep especially during the summer season is the best method to prevent dengue infection.

Dengue can be stopped. It is best to consult your local health office to find out how you can guard against this disease. It is preventable but not curable. Be wise and load up with information that may save your life.