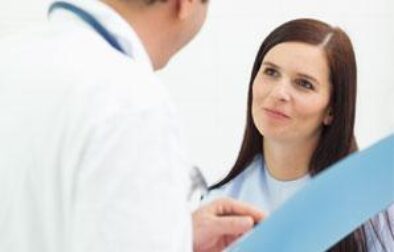 Deciding What Your College Major Should Be

Deciding to go to college is a big step in anyone’s life. Getting there is half the battle. From entrance exams and prerequisite testing to student loans and scholarships, all play a key role in getting there. The other half is choosing what you want to major in and what field you want to enter […] 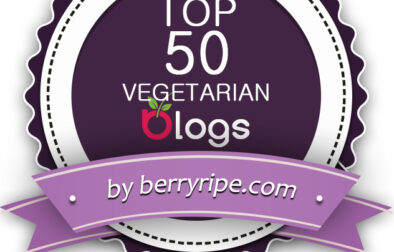 Here at BerryRipe, we’ve always been committed to providing the best vegetarian and vegan recipes of our own. But the fact of the matter is that this is a big world and there are way too many vegetarian blogs out there that go unnoticed. That’s why we’ve compiled a list of the Top 50 Vegetarian […] 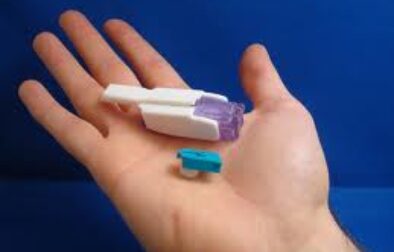 Good news for the Mannkind Corporation (MNKD) this morning as they announced positive results of two late stage studies for their inhaled insulin Diabetes drug, Afrezza. According to the Mannkind website, Afrezza is “a novel, ultra rapid-acting mealtime insulin therapy in late stage clinical investigation for the treatment of adult patients with Type 1 and […] 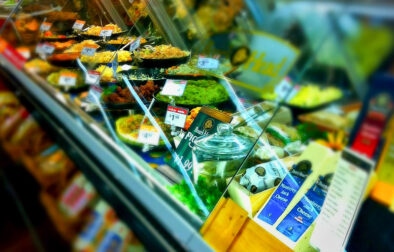 On Thursday, May 9th, 2013 it was brought to the attention of the United States that there was an error on the part of a commissary owned by Whole Foods. The error was looked upon as being a simple mislabeling of cold salads that were sold either in the self-serve bars or behind the counter […] 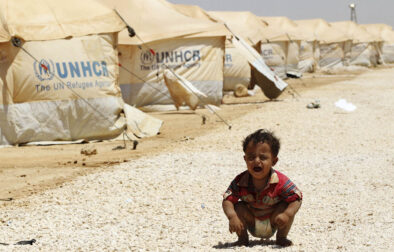 What’s Wrong With The State Of Healthcare In Syria?

Syria has been in the news a lot lately, and the images are heartbreaking: doctors operating out of mobile clinics to keep wounded men, women, and children alive. What is wrong with the state of healthcare in Syria? Read on to learn more about this healthcare crisis in Syria: The Syrian crisis. Syria has been […] 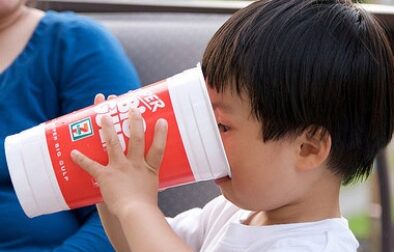