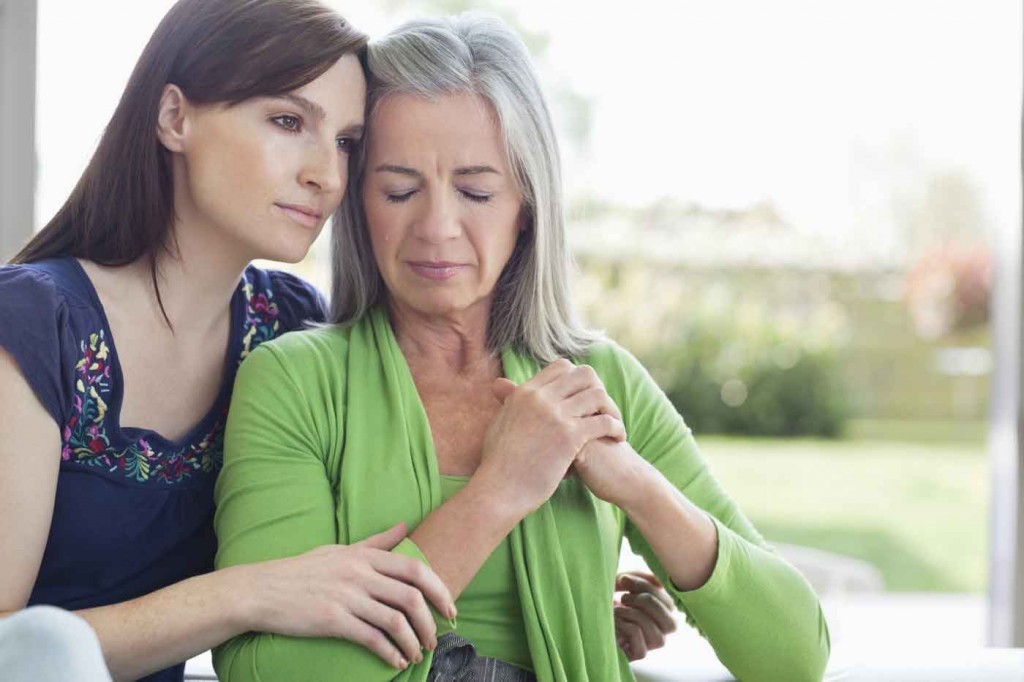 The Evolution of Long-Distance Communication

The cell-phone has seen many alterations in its design and functional purpose since its inception. The ever-increasingly competitive market drives its sellers to constantly work towards the evolution of the mobile telephone and as a result, smart-phones are pretty much today’s standard for people with the means to afford them. Most of these devices even rival the functionality of laptops. The question must be raised, though: are all of these changes in technology necessarily improvements?

Do Not Forget, This Technology Still Is Young In Relation To Many Users

In the modern era it is easy for many to forget that much of the technology that people consider to be essential to their daily lives was nonexistent not long ago. There still exists a significant number of people who have lived more years without cell-phones than with them, and it is primarily these people who do not benefit from having smart-phones with GPS and Bluetooth capability. Instead, they seek more traditional telephonic experiences.

Some People Need (Or Prefer) A Less Complex Mobile Telephone

It is common knowledge–which has been at the butt of comedy routines and television sitcoms alike–that elderly people often struggle with technology. Now, as technology becomes even more complex, the elderly are becoming even more alienated and unable to connect with the world around them. Thankfully Big Button Mobile Phones were developed to serve that underrepresented population of consumers. By creating devices with simple designs and clear functional purposes, Big Button Phone companies are providing a way for people to stay happy & connected, who might otherwise be subjected to loneliness, watching the world they once knew outgrow them.

Big Button Mobile Phones Are Not Only Simpler, But Safer Too

Not only do these easy-to-operate devices better serve the needs of an elderly population, but also they better protect them as well. For someone who is unfamiliar with technology, it would be easy to accidentally provide sensitive information to an untrustworthy agency, given the prevalence of social media applications and Internet scams. More often than not, the people who fall victim to these scams are of old age and were confused with the technology they attempted to use. Because Big Button Mobile Phones only allow calls to be made and received, they protect their users from this fate.