Anxiety Attack vs Panic Attack: Are They Similar? 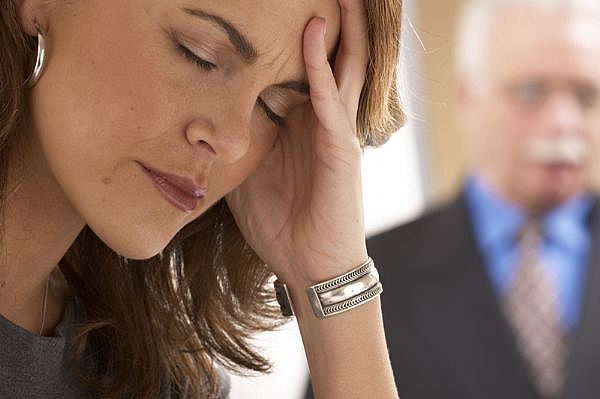 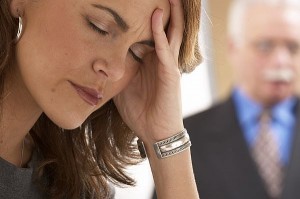 It is easy to get confused between anxiety and panic attacks. Both of them have a common ground, which is anxiety symptoms. The two have nearly common physical manifestations, which may include hyperventilation among others. If you want to know the difference and similarities of anxiety attacks and panic attacks, then read on.

What is anxiety attack?

Anxiety attacks are reaction to a stressor or a worry. When you are alone in an elevator and you suddenly hear squeaks and the light inside the lift is blinking then you may throw a fit and have an anxiety attack. Anxiety attack can happen during a rollercoaster ride or even just walking alone in a dark alley. Anxiety attacks make people feel fearful and may feel their heart racing or have shortness of breath. However this feeling can be short lived as long as there is the stressor.

What is a panic attack?

Panic attacks are not caused by a stressor. It is often unpredictable and sometimes come unprovoked. A panic attack comes with fear, uncontrollable terror and apprehension. People that have panic attack may feel as if they are going to die and may lose control of their faculties. They may feel chest pains as if they are having a heart attack. Dizziness and nausea together with shortness of breath are some of the symptoms of having a panic attack. People that experienced a panic attack often worry about when the next attack will happen, which can trigger the panic. It is called by experts as anticipatory anxiety.

Unlike a panic attack, anxiety attacks can intensify over time. It is often tied to the increased worry that people feel. The anxiety symptoms are often the reason why people would be experiencing the attacks. Muscle tension, fatigue, restlessness, irritability and increased startle response are some of the symptoms that both anxiety and panic attack shares.

Will it help to control anxiety?

Definitely, controlling anxiety is one of the ways that people can regain control of their lives and feel less of the crunch. Anxiety and panic attacks are born out of one common reason which is anxiety. It is only anxiety attacks that rely most on anxiety while panic attacks may source its reasons from anxiety but it does not mean that when a person is anxious automatically it can cause panic attacks.

How to stop it?

It would help if you can avoid places or doing things that may cause you to have a panic attack or to lower the stressors that cause an anxiety attack. If you are not comfortable using the lift it would be better to use the stairs that is if it is practical to do so. The good news is that these attacks are perfectly treatable with numerous therapies and treatments that are already available.

Panic and anxiety attacks can cause a dent on how we can enjoy life. The good news is that there is hope as treatments are available. Consult with your primary health provider to find a suitable mental health professional that can help you. You may also visit Calm Clinic to know more tips and tricks on beating anxiety or panic attacks.