6 Types of Pizza From Around The Globe

types of pizza
6 years ago
by Amanda 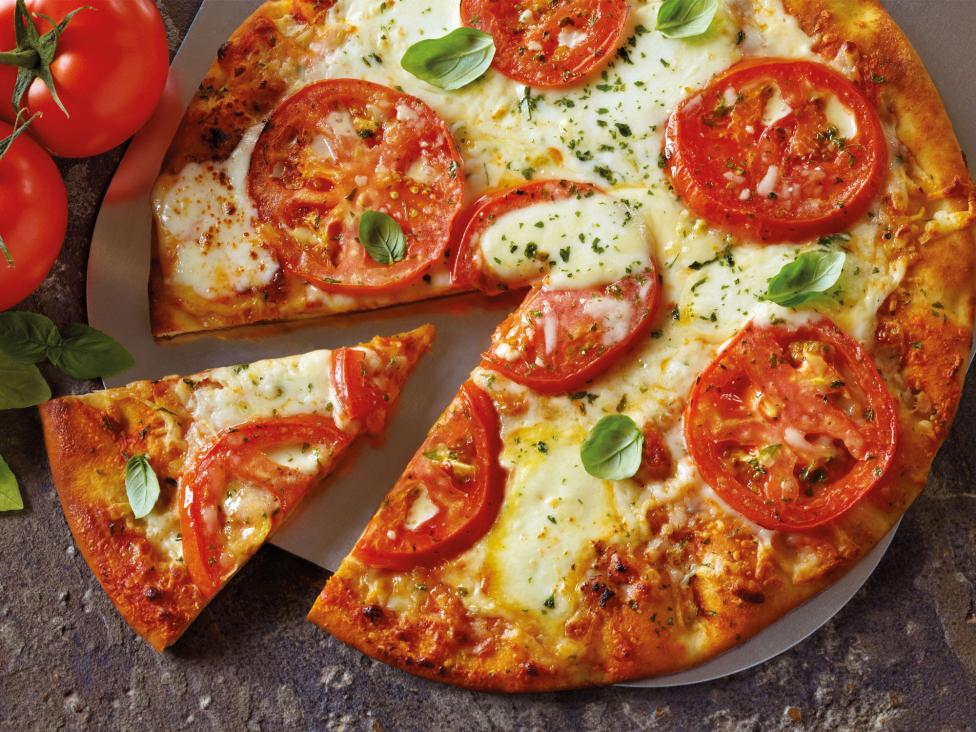 We can talk and discuss as much as we want about which country actually invented pizza, but this is just an open ended debate and no one can win it. Well, the word “pizza” was derived from the word pita which means pie. So you can call pizza a pie. But be very careful about that because when it comes to pizza, each area of the world enjoys its own version. If you’ve ever taken an Italian cooking class such as Team Building – An Italian Experience, this is something you’d definitely pick up on. Below is a list of different types of pizza, which the different regions of the world have on pizzas.

This extremely delicious pizza is actually a Lebanese version but other parts of the Middle East call it with different names. This word basically means meat with dough. It is actually made of minced onion, ground lamb meat, yogurt and cumin. It is absolutely scrumptious and you must really try it. 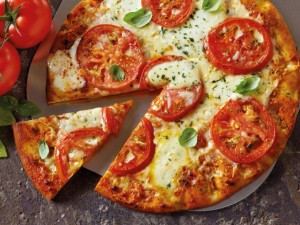 This is an Italian version of pizza. It is about a century old. It got its name from the Queen Margherita who was the first Queen Of Italy and also the wife of King Umberto the first. This vegetarian pizza has toppings of tomato, fresh basil and mozzarella cheese. These colors actually represent the colors of Italy.

This word means stocking in Italian. This version is also an Italian one. It is shaped like a semicircle. It is made from dough which is folded into one another and contains the usual pizza ingredients in it.

This is the basic type of pizza. It is made with flat bread on which there is oil, tomato, garlic and oregano. It was invented by the Italians as a food item which could be preserved and prepared later by sailors. So it was basically invented so that sailors could make food away from home. That’s where it gets its name from.

This type of pizza originated from the Naples. It is what exactly the American pizza is today. Neapolitan was basically served as a pie with cheese. But in the 1889 this changed. The Royal Palace asked the Raffeale Esposito to make Neapolitan into a real pizza. This was created in the honour of the Queen Margherita who was coming for a visit. This is when this plain pizza was turned into the Margherita.

It is different from all other pizzas. The deep dish pizza is eaten with a fork and a knife. It originated from Chicago. The story behind this type of pizza was published in an article written in 1943. According to this article, there were two partners by the names of Ric Riccardo and Sewell who planned upon opening up a restaurant. Sewell was a Texas native and wanted to have a restaurant which specializes in Mexican food. He made Mexican food and when Riccardo tested it he said that the food was so bad that he felt like he will get sick. Riccardo suggested making a restaurant which would serve pizza but the Sewell complaint that pizza is already present in most of the Italian shops in the US.

After several testing, Sewell who wanted to come up with something very different and unique introduced a very different type of pizza. This pizza was tested by Riccardo and he accepted it and they started serving this pizza in their restaurant. To make this pizza different, they gave it a very thick crust; thicker than the usual pizza. They also filled it with extra cheese. It is because of this that this pizza is eaten with a fork and a knife. So it gained popularity and became very popular.

Today we have our pick of a myriad of pizza types. Whether you enjoy a pizza on vacation in Italy or you order pizza online and enjoy it from the conform of your living room, it’s nice to know that you have a choice when it comes to pizza type.