healthy life
10 years ago
by BerryRipe 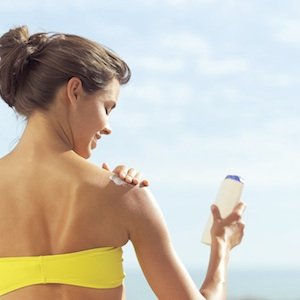 What is the most important thing in your life? Some people would probably say it’s their mobile phone because they never seem to be off the things these days, but when we talk about important things in our lives we don’t necessarily mean materialistic things. I know your mobile phone is cool and you can even use it for much more than simply calling people, but compared to our physical health and living a healthy life it doesn’t even come close. Without our health we have nothing because we are incapable of enjoying life.

You don’t understand how important your health is until you get a little older. When you’re young it’s common to think you are an indestructible force that can withstand anything. You don’t seem to realize it’s just as easy for you to get sick until it actually happens. By then it’s too late, so the best thing you can do is try your best not to get sick in the first place. Here are some great ways to stay healthy and you should be doing them all if you are a smart cookie.

Staying Away From Carbs 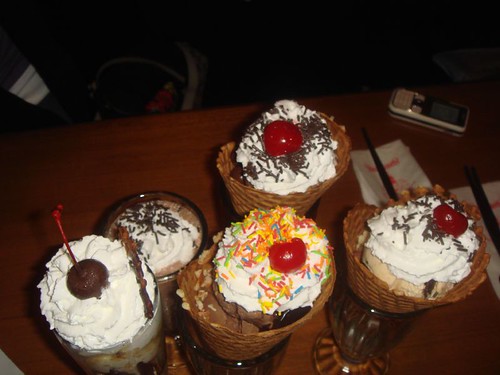 There always seems to be one diet breaking through and becoming very popular at any moment in time, but if you really wanted to lose weight you could lose some carbs. They take up most of our plate and if you stop eating them and fill your plate with veggies it’s obvious you won’t get fat. Being overweight cause’s lots of health problems and it’s just not worth it. For those people already overweight it might take you a while to shift the excess fat, but start thinking about what you eat starting from now.

When You Get Naked 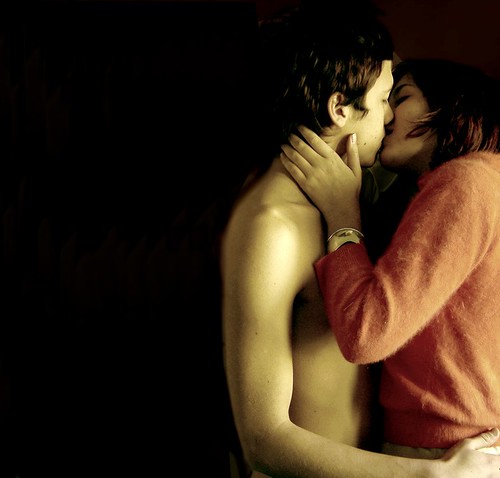 There comes a time when you’re about to jump into bed with someone and you have a choice. Do you wear a condom, or do you risk getting numerous sexually transmitted infections including HIV? If you are not stupid there is only one choice you can make. Some of us don’t think with our head and do make the wrong choice, but it’s like playing Russian roulette with your life. Luck doesn’t last forever and yours might eventually run out, so always use a condom.

Don’t Be Afraid of the Doctor 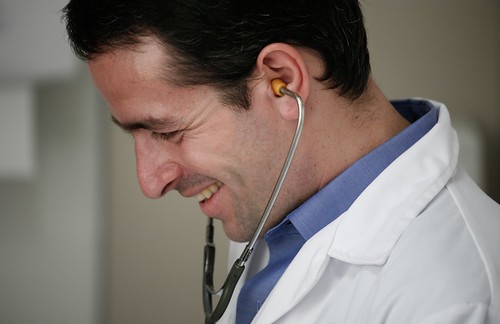 People in this country either go to the doctor for the most minor thing, or they refuse to go to the doctor until the last possible moment and by then they could already be lying on their deathbed. If you’re in the latter group it means you don’t want to be embarrassed by going to the doctor incase what you have isn’t serious and they think you’re just wasting their precious time. It really comes down to accepting you might have something more serious brewing underneath that mus at least be checked out.

Reducing the Amount You Drink 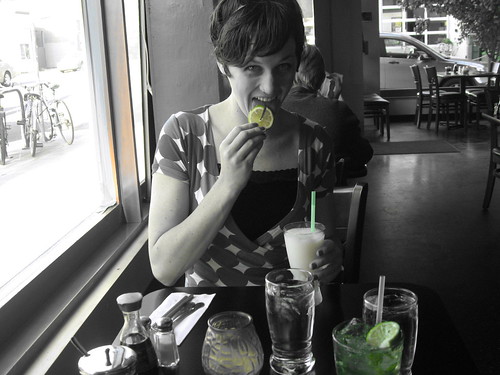 Liver disease is a lot more common today and it’s because we love going out and binge drinking like never before. Alcohol has become a lot more widespread and people start young. As you get older you might not realize that binge drinking from a really young age can damage the inside of your body even though you look fine on the outside. Some people grow out of this once they start a family, but for the people who are still partying like an 18 year old in Cancun when in their thirties or the young mixology experts, they must slow down.

Beware of the Sun 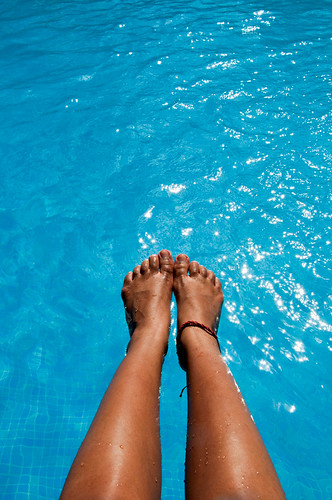 When it’s hot outside and you’re walking about it can sometimes drain you of all your energy. The sun is the most powerful thing we will even come into contact with and it can cause so much damage, so what do people do? They cover themselves in oil and lie directly in the path of its harmful rays. I know you like having a suntan, but would you lie inside a huge oven if it offered the same results? Bad skin and the possibility of cancer await you if you don’t cut it out.

Selena Durante is a teacher, a healthcare professional and a proud mother of two lovely kids. She believes in leading a safe and healthy life. She thinks that prevention is the best way to stop herpes and other forms of genital herpes outbreaks.