vegetarian mistakes
10 years ago
by BerryRipe 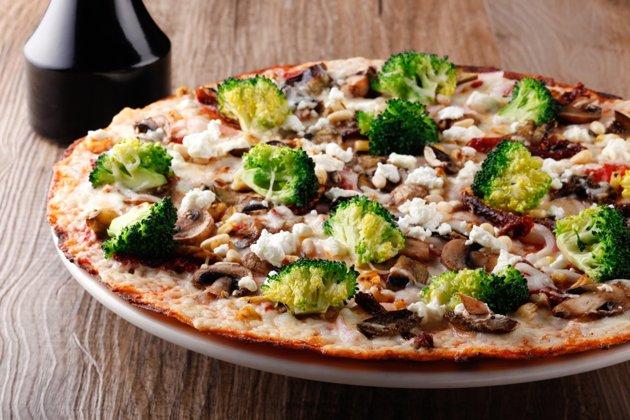 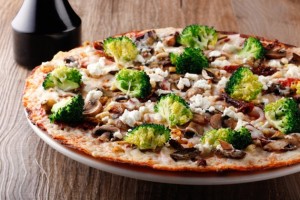 113% of the world will try to become a vegetarian at some point in their life, only to find themselves falling back on the meat wagon. Vegetarianism is like a dietary Mt. Everett – many people start up the mountain but very few reach the finish. That’s because those that eat meat often respond to vegetarianism in one of two ways:

The reality is that neither of these are true. Most people can easily become vegetarians if they really want to, but often make mistakes that bring them back into the meat eating world. If you’re someone that has considered converting to vegetarianism but can’t seem to stop turning back to your meat vices, chances are you’re making one of these three common mistakes:

For some reason, those that choose to become vegetarians still think it’s okay to eat meat “once in a while.” I can’t tell you how many times I’ve heard someone say some variation “I decided to become a vegetarian last month! But I did eat chicken at my parent’s house last week.”

First of all, if you’re a vegetarian that occasionally eats meat, you’re not a vegetarian. You’re a meat eater that doesn’t eat a lot of meat. There’s no such thing as a part time vegetarian. Secondly, vegetarianism is something you need to get used to, and if you eat meat along the way then you’ll never give yourself a chance to get used to it, and start to depend on any excuse to eat meat again.

Everyone should eat healthier. Healthy eating is crucial for your physical health, mental health, and emotional health. But most people don’t go from “Healthy Meat Eaters” to “Healthy Vegetarians.” They go from fast food burgers and steak to kale salad.

Your body needs to get used to the idea of simply not eating meat, not necessarily eating nutrient rich meals. You need to eat healthy in life, but you shouldn’t expect to eat only salads and healthy meals right away, especially if you’ve been eating unhealthy and fattening foods all of your life.

Believing in the Vegetarian Lifestyle

Vegetarianism is not veganism. Most vegetarians aren’t animal rights activists or natural herbal products specialists or even medicine enthusiasts. They’re simply people that don’t eat meat. But those that are new to vegetarianism have unrealistic expectations for what they need to do and who they need to be. They go to whole foods markets. They go to only vegetarian restaurants (fun fact! Almost every restaurant in the world has vegetarian items on the menu – you don’t only need to go to vegetarian places). They tell others about why meat is murder.

That’s not what vegetarians are. Vegetarians are not meat eaters. That’s it. It’s not a complicated diet. You can technically eat anything you want as long as it doesn’t have meat in it, and voila – you’re a vegetarian. So make sure that you’re not overly focused on what you think vegetarian is, and instead are simply not eating meat while enjoying the meals you can.

Vegetarianism isn’t nearly as difficult as many people believe, and it’s amazing how many people choose to become vegetarians and fail. It’s not that hard, and a smart dietary decision for those that want to cut fats and cholesterol from their diet. Just make sure you’re doing it the right way, and not setting yourself up for failure with the vegetarianism mistakes above.

Micah Abraham is a writer and vegetarian. He can be contacted at www.greatleapstudios.com.